Erasmus exchange in Turkey will remain long in my memory 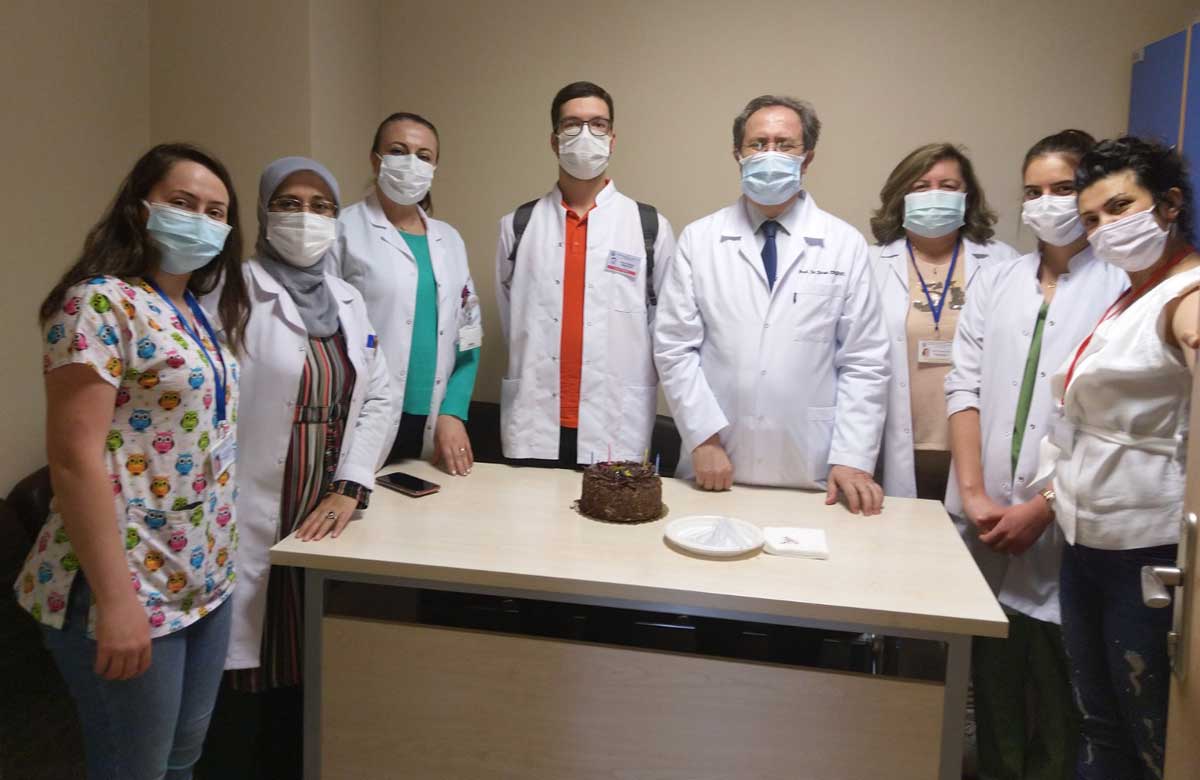 My name is Matas  Mišeikis, I live and study medicine in Lithuania but last year I had a wonderful opportunity to go on an exchange via the Erasmus program, funded by the EU. My target country was Turkey, standing on a crossroads between Europe and the Middle East.

During my exchange, I studied and had an internship in a hospital of Osmangazi university in Eskişehir, a city between Ankara, Turkey’s capital, and Istanbul, the country’s biggest city. Eskişehir’s mayor is a famous scientist and artist and former professor, he turned the rather conservative Muslim city into a western-looking town. Its unique architecture combines traditional Turkish style with more European fancy bridges and nice streets. Next to the city, there is a big recreational park with an artificial castle, ponds, ships, a zoo, and many museums and science and culture centers in it, which is more like a symbol of the town itself. Despite the city being generally in good condition, its geographical situation is not pleasant to live in: Eskişehir is located in Anatolian mountains, climate usually brings a lot of wind and cold, rainy, and snowy weathers, which is rather an unexpected thing for students coming to Turkey, a country famous for its summer resorts. To sum up, the city is nice and well preserved, other often visited places, like Istanbul or Ankara are close, but the climate is not so good. 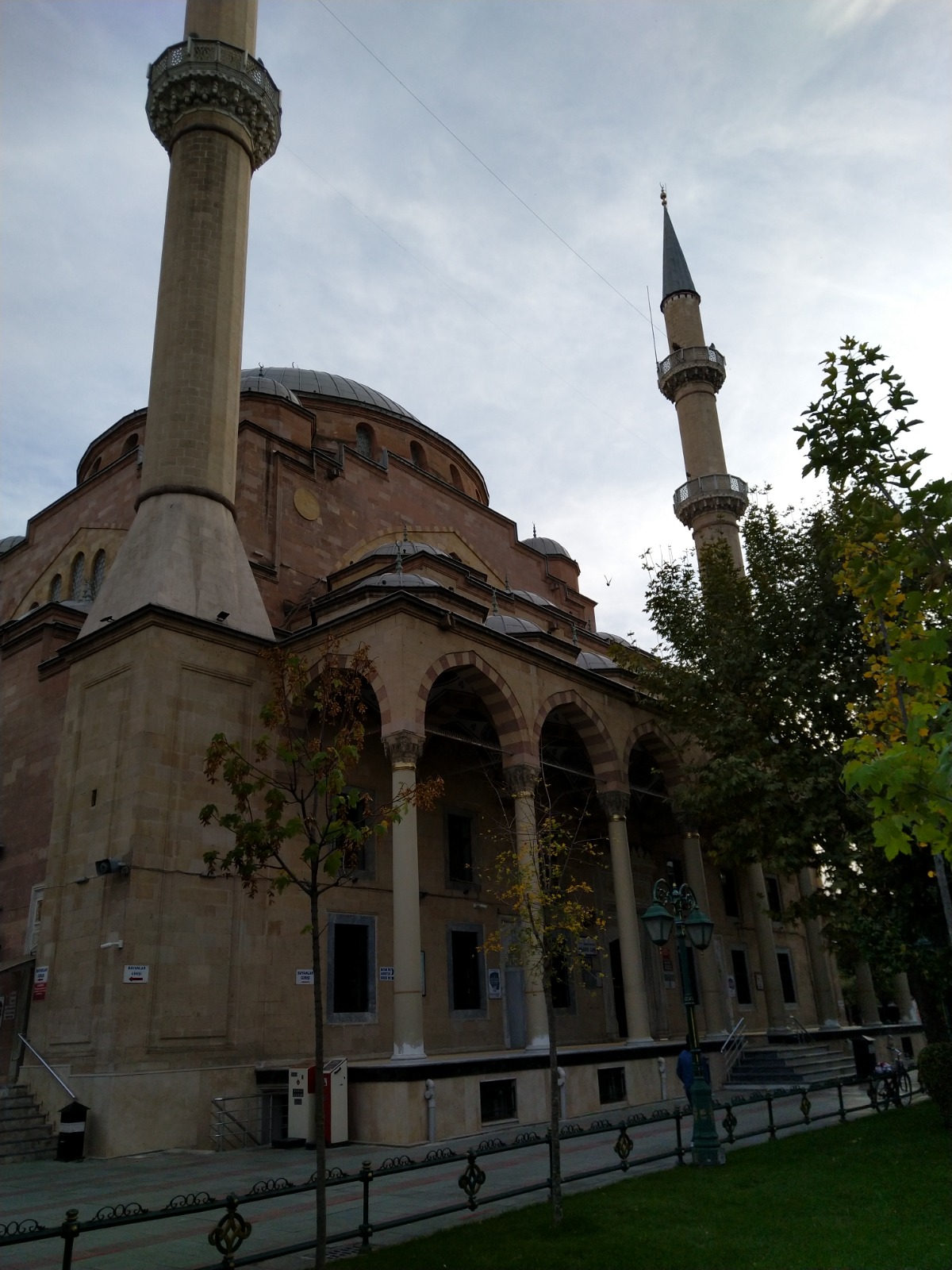 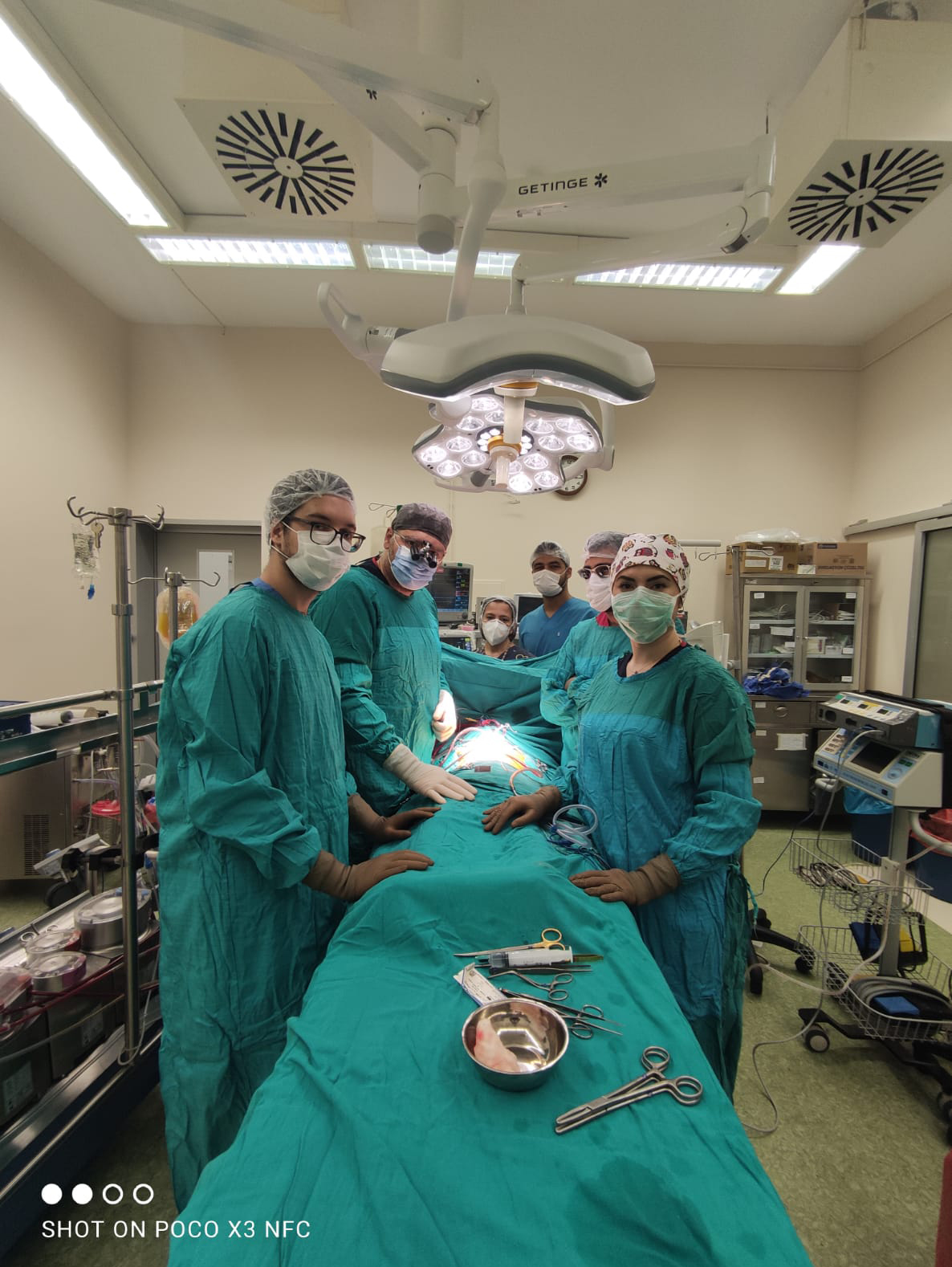 Eskişehir Osmangazi university is the only institution preparing future doctors in the city. University’s hospital is big and quite modern. It accepted me warmly and I saw some interesting surgeries and regular hospital activities, like a patient consult. The general population is very conservative and monolingual forced me into learning basic Turkish, which I am more thankful than angry about. It was a different experience than studies in my native country.

Eskişehir showed me a different side of Turkey than I saw when visiting the country as a tourist, I saw a harsh Turkish mountain winter, studied in a different but also similarly modern hospital, and spent time with people speaking a completely different language and preserving a conservative Turkish Muslim culture. I am happy with my decision to do this exchange and would do it again.

Thanks to Matas for sharing this article 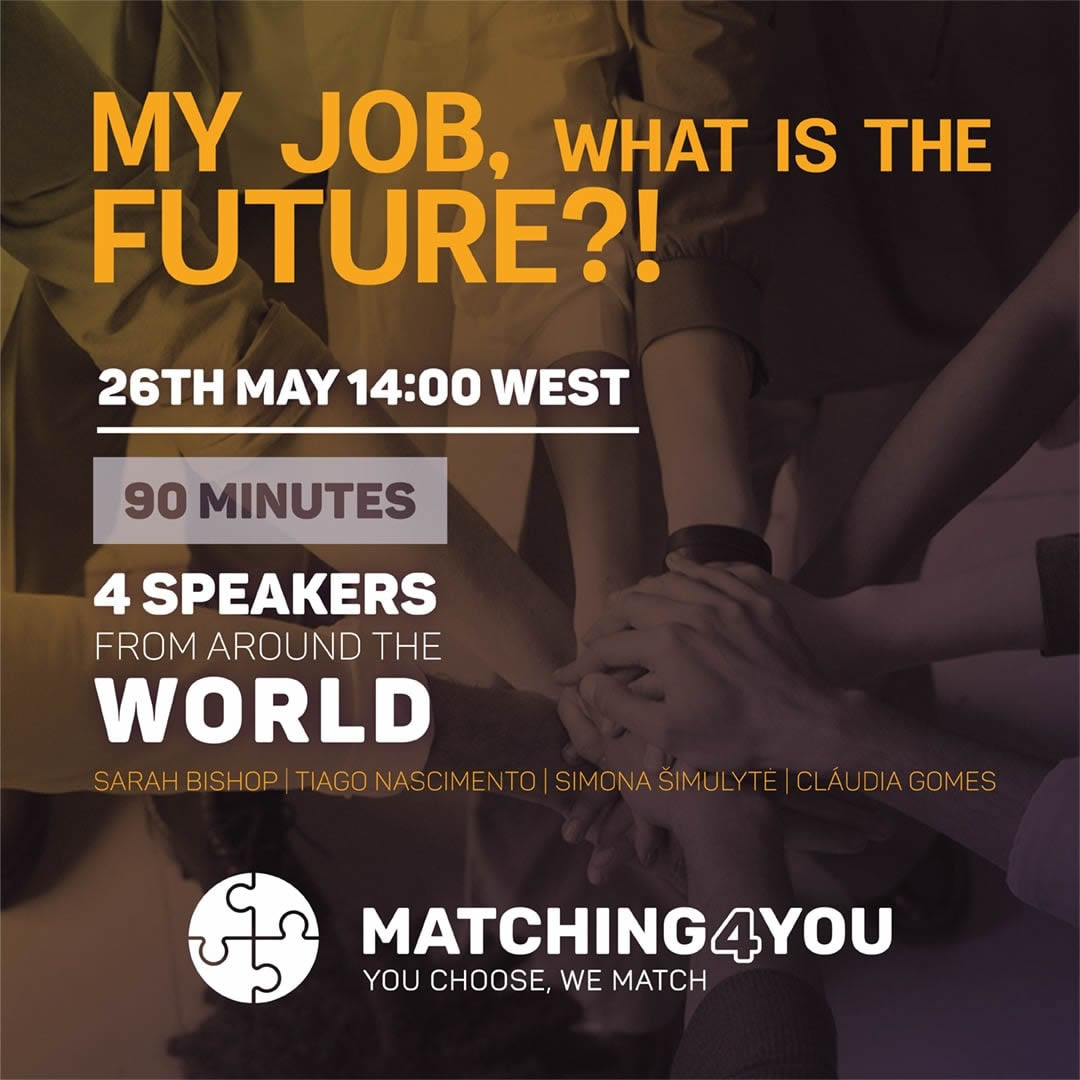 Webinar: MY JOB, What is the FUTURE?!

90 minutes - 4 Speakers from around the world - Sarah Bishop, Tiago Nascime... 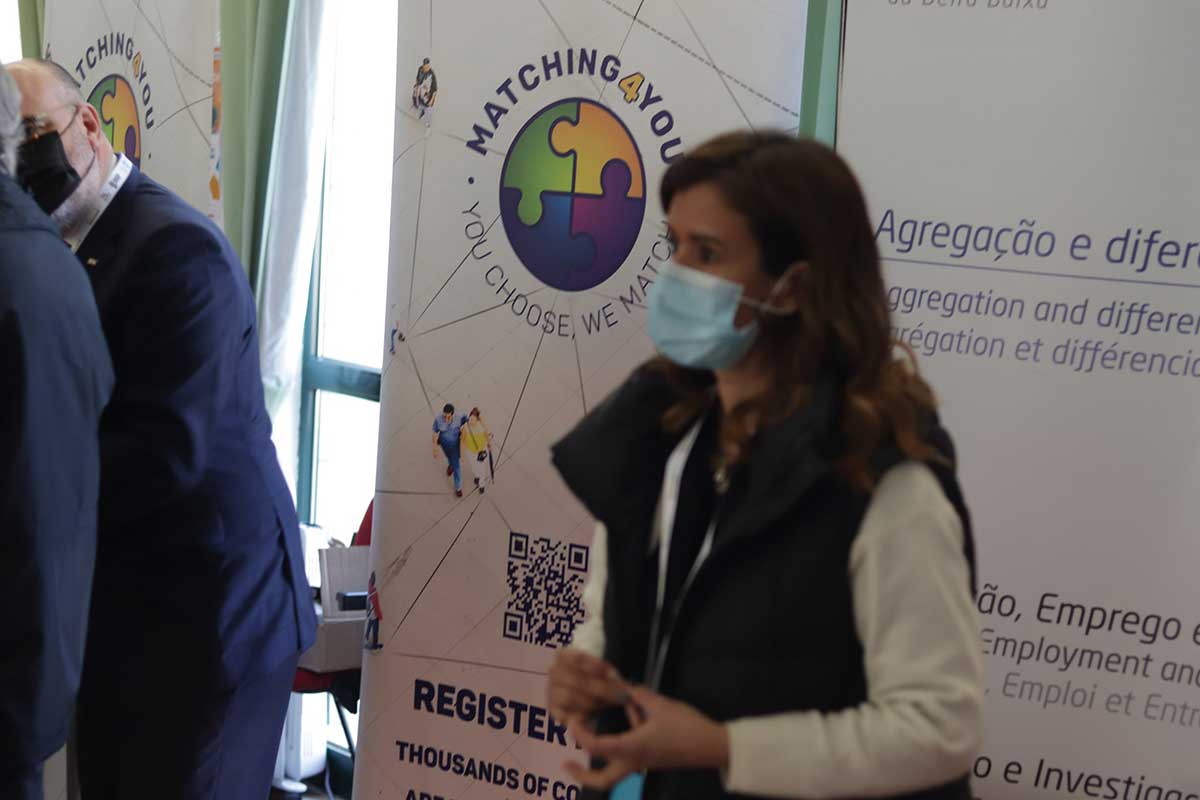 Following our continuous efforts to add value and be an effective community... 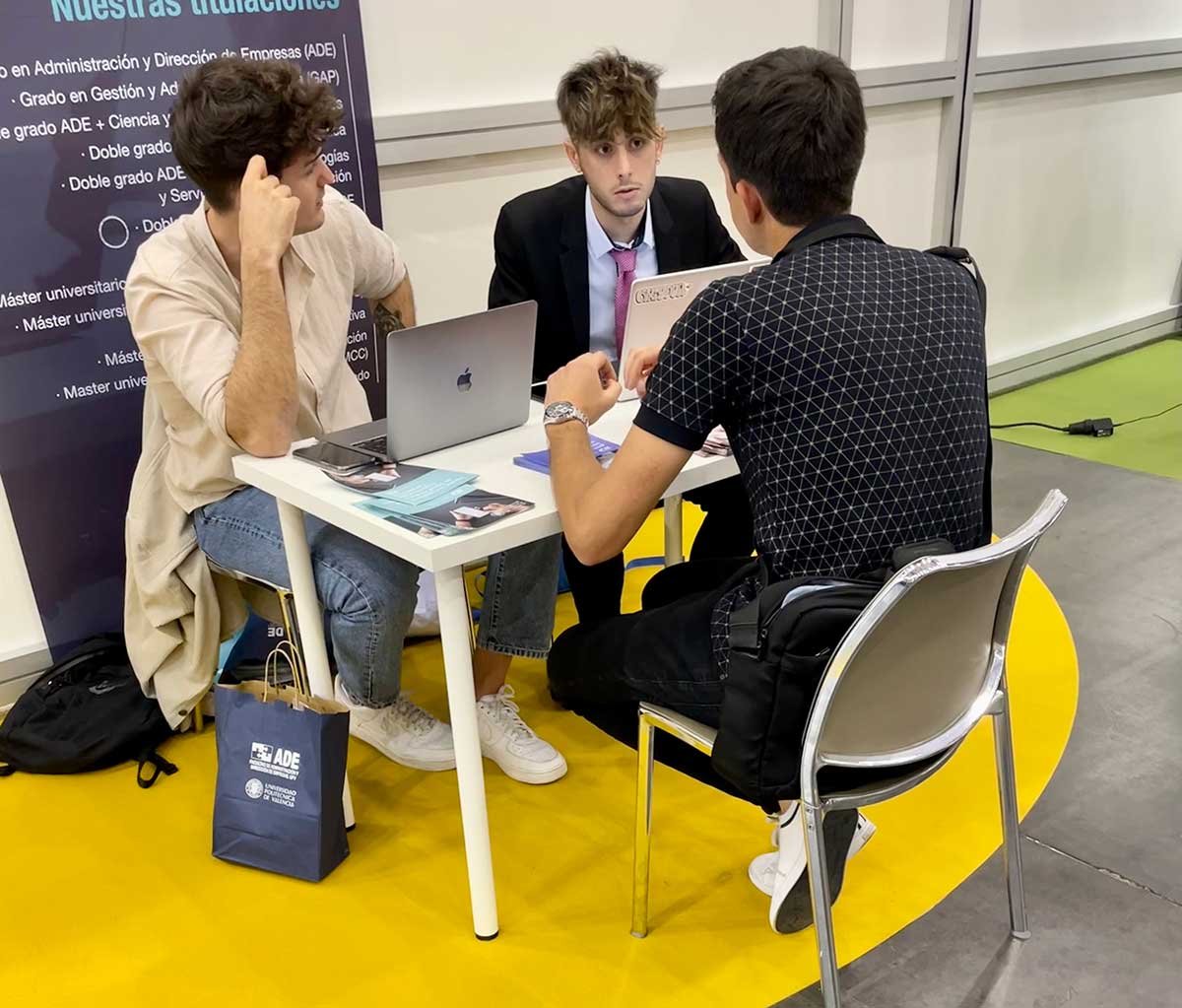